Home › Blog › The Black Rat or The Brown Rat: Which Is A Bigger Problem in Holly Springs?

The Black Rat or The Brown Rat: Which Is A Bigger Problem in Holly Springs?

It's a new year, with new goals and new problems. As we head into 2020, now is the time to take some preventative measures to avoid unnecessary problems. One such avoidable problem is a rat infestation. You don't want rats in your home any time of year, but now it's especially important to think about prevention. In North Carolina, we have both black rats and brown rats. What's the difference? And which is worse? Let's take a look: 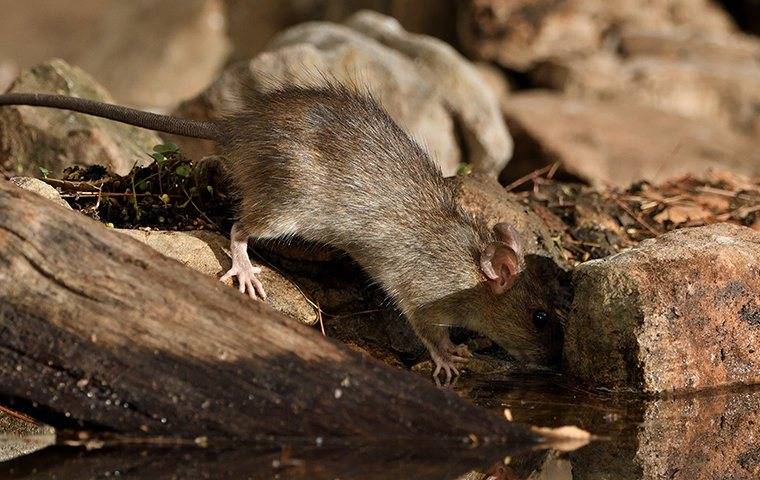 How Rodents Get Inside Your Holly Springs Home

Both brown rats and black rats can get inside through cracks and holes in the exterior of your home. In fact, a hole the size of a quarter is large enough to let some rats through. Norway rats may also swim up through pipes and come up through the toilet. Black rats may climb onto the roof of your house and come inside through the chimney. Either can come in through an open door or window or through vents.

One of the main things that Norway rats and roof rats have in common is that both are considered extremely dangerous. Both types of rats spread diseases, including the bubonic plague. In fact, black rats are primarily blamed for the start and spread of the bubonic plague. Rats may carry many other diseases and bacteria as well, plus, they often carry fleas and ticks, which in turn carry even more diseases. As if that isn't enough, rats need to constantly chew. This means that a rat infestation will result in property damage due to their constant gnawing. Plus, both black rats and brown rats are known to be quite aggressive, and they can bite if they feel threatened.

Protecting Yourself From Rats With Ready Pest Solutions

Because rats carry so many diseases, it isn't safe to try to take care of them on your own. Even cleaning up their feces can lead to disease, so it's best to be extra careful when it comes to these rodents with pest control in Holly Springs. Ready Pest Solutions has the skills, tools, and experience to safely deal with rats.

We conduct an inspection to help you determine which kind of rat is living in your home, how they got inside, and what the best solution is for getting them out. Don't risk getting bitten by a rat while trying to get rid of them. Instead, let Ready Pest Solutions do the hard work. Now that you know that both brown rats and black rats are equally dangerous and damaging, it's time to let us take control of the situation so you can start your year off right. Reach out to us today to learn more about our rodent control options!

Complete the form below to schedule your no obligation inspection. 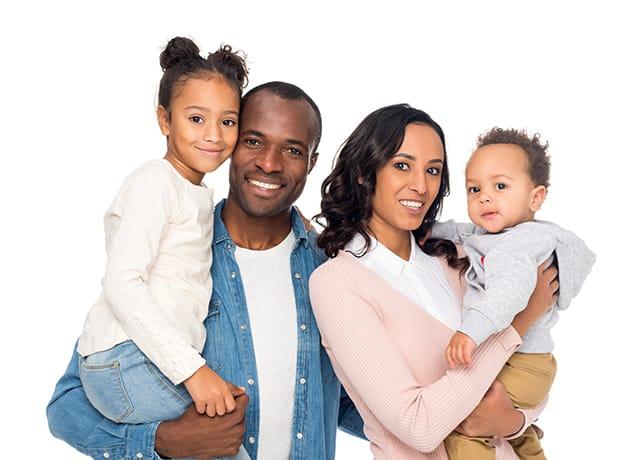